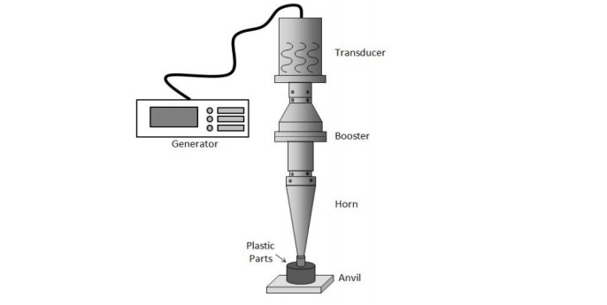 The process of ultrasonic welding was first used in a production environment in the early sixties. The early machines had very basic generating systems, were prone to overload problems and due to lack of widespread understanding of the process it was seen very much as a ‘Black Art’. During the 1980’s the control systems, with the introduction of microprocessors, became more complex allowing printed recordings to be produced. This development led to a greater understanding of the process and in turn led to further developments of the generating system to include overload protection and automatic frequency control.The modern equipment we now manufacture is very different from that supplied in the early sixties, the increased reliability of the process has led to its use in a wide number of industries.

Typical industries using the process now include the following:


The ultrasonic welding process has increased in popularity due to a number of factors:

Welded assembly immediately available for next stage in manufacture:

There are two basic methods

First, applying a source of heat from the outside, such as in Hot Plate and Hot Air – these being the oldest methods.

Second, by applying frictional heat at the joint surface, as in Ultrasonic, Spin, Friction and RF.

The above methods are not competitive but complementary to each other.

The product and material will generally decide which method from the above is the most suitable on the grounds of production quantity, cost, equipment availability, etc.

Ultrasonic Welding - What Is It?

It is an alternative method to more traditional types of joining or processing thermoplastic parts, films and synthetic fabrics which has been proven to be more environmentally friendly than the previously used solvents, adhesives and mechanical fasteners, etc. Using such a method or application has meant that expensive extraction and ancillary equipment except in extreme cases need no longer be a factor in production costs. The process itself is vibrating mechanical energy which fortunately is above the range of human hearing. The frequencies most widely in use are between 20 kHz and 50 kHz, all in the ultrasound and therefore inaudible band.

How Does It Work?

The equipment required for ultrasonic plastic assembly converts 50/60 Hz current to 20 kHz/50 kHz electrical energy through a solid-state power supply. The resulting high frequency electrical energy is fed to the converter or, more popularly known, the transducer, and changed into mechanical vibratory energy. This energy is at ultrasonic frequencies and is transmitted either directly to the sonotrode or via a booster which can modify the amplitude received by the sonotrode. The sonotrode is an acoustic tool which through surface contact with the component the vibratory energy is converted to heat. This is achieved by intermolecular and surface friction with a subsequent melt condition being achieved in the plastic. When the molten state is achieved the vibration is switched off and the pressure is maintained until fusion of the parts is completed and a strong molecular bond has occurred. The time of such a cycle varies slightly between components but can usually be reckoned to be about a second. The bond is nearly as strong as the parent material.

Frequency is the number of vibrations per second of the wave. Velocity is the speed at which the wave advances, which is equal to the wavelength times the frequency. The maximum displacement involved in the vibration is called the amplitude.

Ultrasonic welding sonotrodes are manufactured to resonate at the particular frequency at which they will operate. The nominal length of a sonotrode is a half wavelength of the operating frequency.

The nominal length can be calculated by the following formula:

Another type of wave is the transverse wave in which the vibrations are at right angles to the direction of motion. A transverse wave may be mechanical, such as the wave produced in taut string that is subjected to a transverse vibration, or it may be electromagnetic such as light or radio waves.

Due to the shape and mechanical constraints of ultrasonic components, the energy is transmitted by a combination of the above known as Dilational waves. from this it can be seen that the vibrations at the sonotrode face is a combination of lateral and axial.

In a poorly designed ultrasonic system the variations in frequencies across the sonotrode can cause flexing in an undesired fashion. This uncontrolled flexing of the sonotrode/booster/converter assembly can lead to premature failure and is a key problem to be avoided when designing sonotrodes. 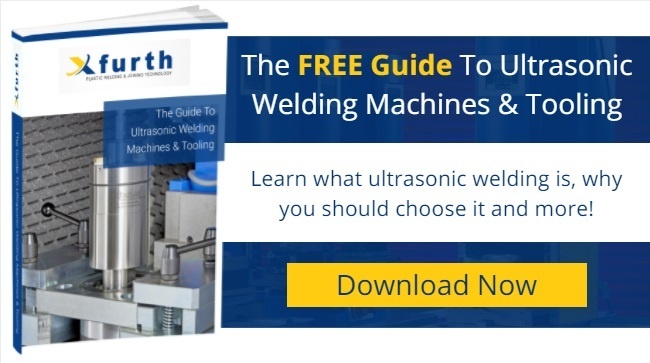 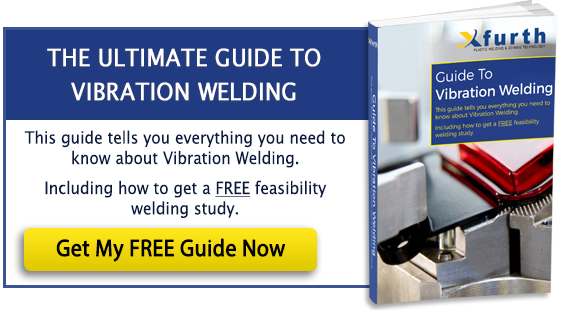